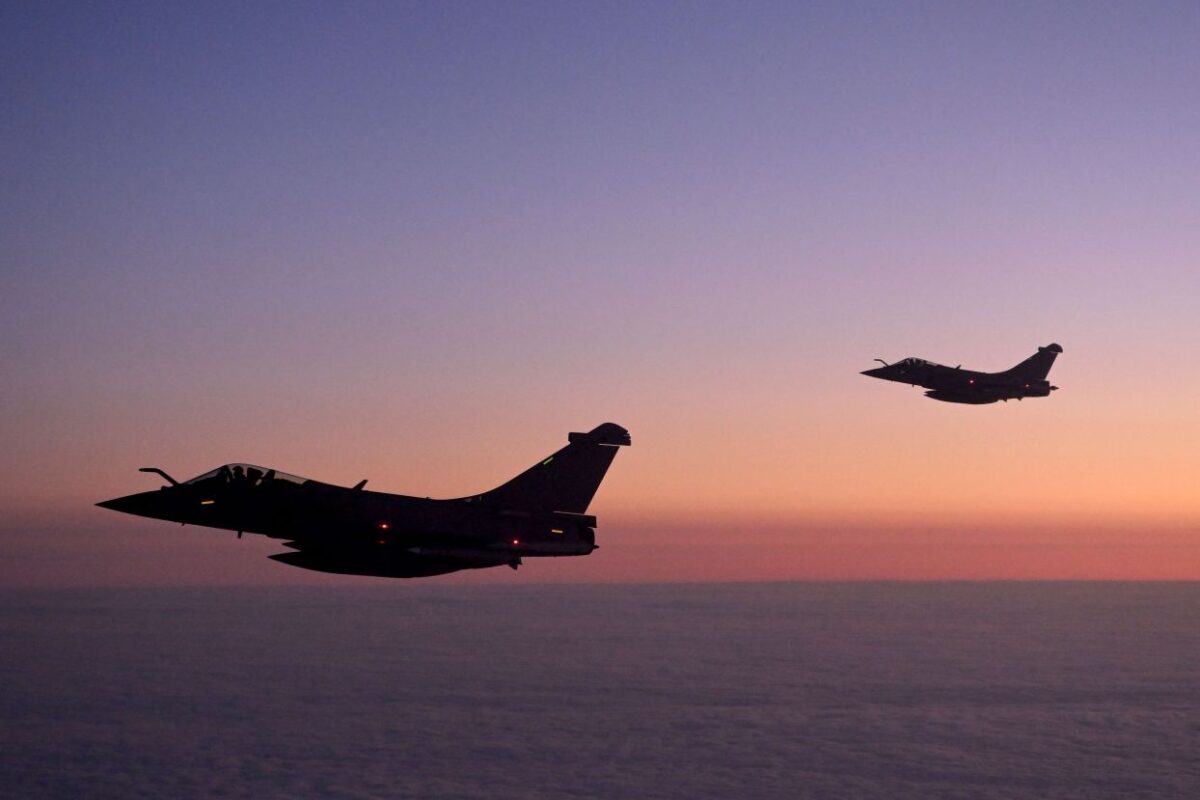 Poland, a NATO member, has been given the “green light” from the United States to send fighter jets as part of military aid to support Ukraine in its defense against the Russian invasion, U.S. Secretary of State Antony Blinken said Sunday.

“That gets a green light,” Blinken said in an interview with CBS News’ “Face the Nation” when asked whether the Polish government, as a member of NATO, could send fighter planes to Ukraine.

U.S. Ambassador to the United Nations Linda Thomas-Greenfield also reiterated Blinken’s remarks during an interview on ABC’s “This Week.”

“We have been in close consultations with the Polish government as well as with our other NATO allies on this issue. We have not in any way opposed the Polish government providing these jets to Ukraine, and we’re working, as you noted, to see how we can backfill for them,” Thomas-Greenfield said.

When asked if U.S. fighter jets could be provided to Poland and other NATO countries, Thomas-Greenfield said officials are still discussing the issue with the Poles.

Ukraine’s Ambassador to the United States, Oksana Markarova, told “Face the Nation” that she hopes Ukraine will receive fighter jets from Poland “as soon as possible.”

“We are working with our American, especially, friends and allies, on the steady supply of all the ammunition and anti-air, anti-tank, and planes to be able to effectively defend our country,” she said.

Also on Sunday, Blinken said during a press conference with Moldovan President Maia Sandu that Washington has been holding discussions with Warsaw regarding a proposed three-way deal that would allow Ukraine to obtain warplanes from the country.

Under the proposed deal, Poland would provide Ukraine with its Mikoyan MiG-29 fighter jets, which it has been retiring since the early 2000s, in return for having its hangars refilled by the United States with American-made F-16s.

The Polish air force has steadily been retiring MiG-29s and instead purchasing F-16s for the past 15 years as it moves to modernize its arsenal and reduce its reliance on Russian equipment.

“We are looking actively now at the question of airplanes that Poland may provide to Ukraine and looking at how we might be able to backfill should Poland decided to use those—to supply those planes,” said Blinken. “I can’t speak to a timeline, but I can just tell you we’re looking at it very, very actively.”

Blinken added that Washington has provided security assistance to Kyiv over the past year by way of over $1 billion and continues to work with Ukrainian officials to “get an up-to-the-minute assessment of their needs.”

The discussions come as Western officials are under pressure to bolster Ukraine’s weapons and ammunition so that it can defend itself amid the Russian attack.

Ukrainian President Volodymyr Zelensky has previously said he needs “ammunition, not a ride,” after the United States offered him asylum after Russian troops invaded the country.

“President Zelensky made a desperate plea for Eastern European countries to provide Russian-made planes to Ukraine,” Schumer said in a statement. “These planes are very much needed. And I will do all I can to help the administration to facilitate their transfer.”

Bill Pann contributed to this report.

Katabella Roberts is a reporter currently based in Turkey. She covers news and business for The Epoch Times, focusing primarily on the United States.