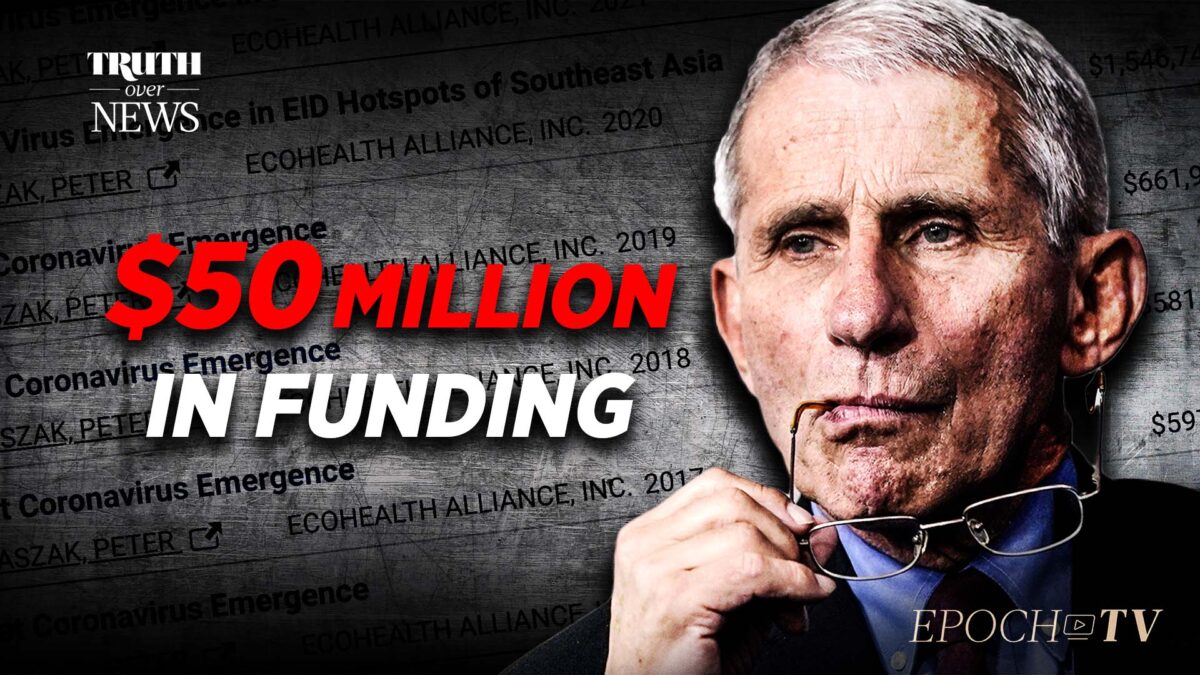 The NIAID funding represented a substantial increase when compared to what these scientists had received before their promotion of Fauci’s natural origin narrative.

Some of the funding increases came through an entirely new program. Two of these coveted grants went to scientists who were co-authors of the influential natural origin paper “Proximal Origin.” Both men were on Fauci’s Feb. 1 secret teleconference and privately said a lab leak was likely.

Welcome to Truth over News with Jeff Carlson and Hans Mahncke.